It's Time for a Leadership Reformation

Bad bosses plague our workplaces. By the looks of the articles, posts and books being published, it isn't getting any better. If anything, it's getting worse.

Maybe we should do something to change that.

After all, there is no sense in complaining if we aren't willing to find a solution to make it better. Right? 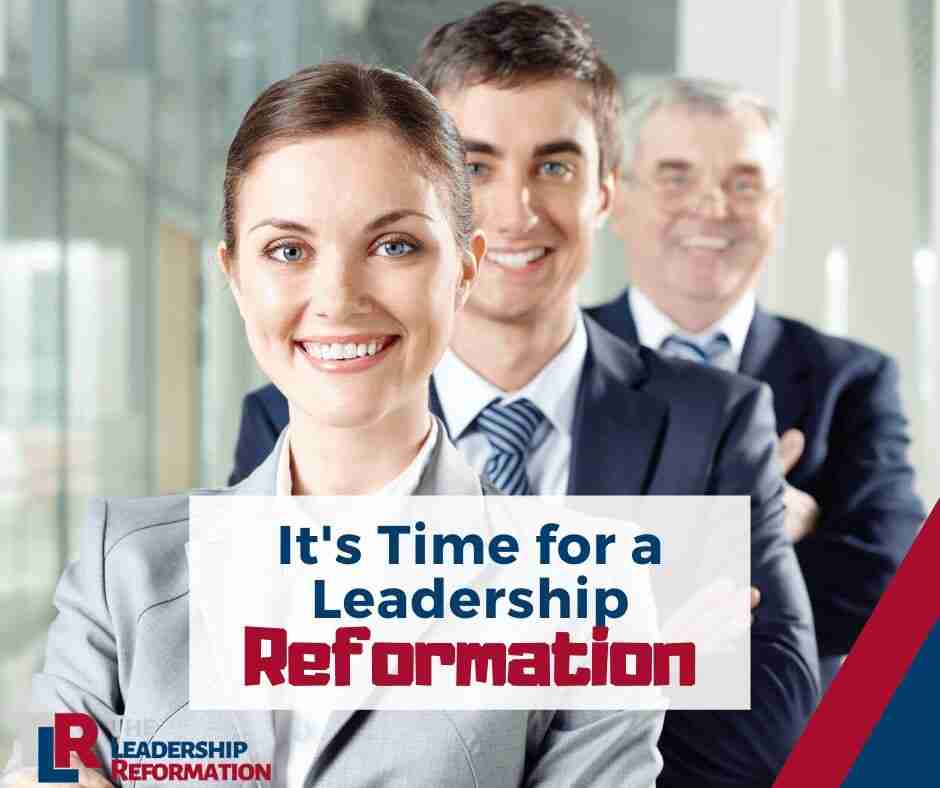 Most people are not engaged at work. According to Gallup's latest research published in "It's the Manager," 85% of the world's workforce reports that they are not engaged workers (Clifton & Harter, 2019).

That's a problem because:

So, what do people report that they need in order to be engaged in their work?

But Why? What's Causing It?

For over two decades, I experienced first-hand the extreme differences in teams that had strong, positive leaders versus teams that had poor leaders.

I watched employees with passion and drive frustrated by bosses who were afraid of change, afraid of being outshined by their team, afraid of losing respect.

Sadly, I felt the demoralizing effect that weak leaders had on the success and production of their teams.

I witnessed the fatigue and dissatisfaction of intrinsically motivated people who every day had to fight against a boss who refused to innovate, refused to find ways to stay competitive with the times, and refused to find solutions to problems that the customers were facing. A boss who told employees to deal with customer complaints but refused to let them find better solutions.

Someone who put out fires of motivation instead of kindling them.

You might think the problem is with a workforce that is always dragging, who isn't loyal and who doesn't really take any initiative to do their jobs.

But that really is not the problem.

It is not the workers.

It's a lack of leadership. 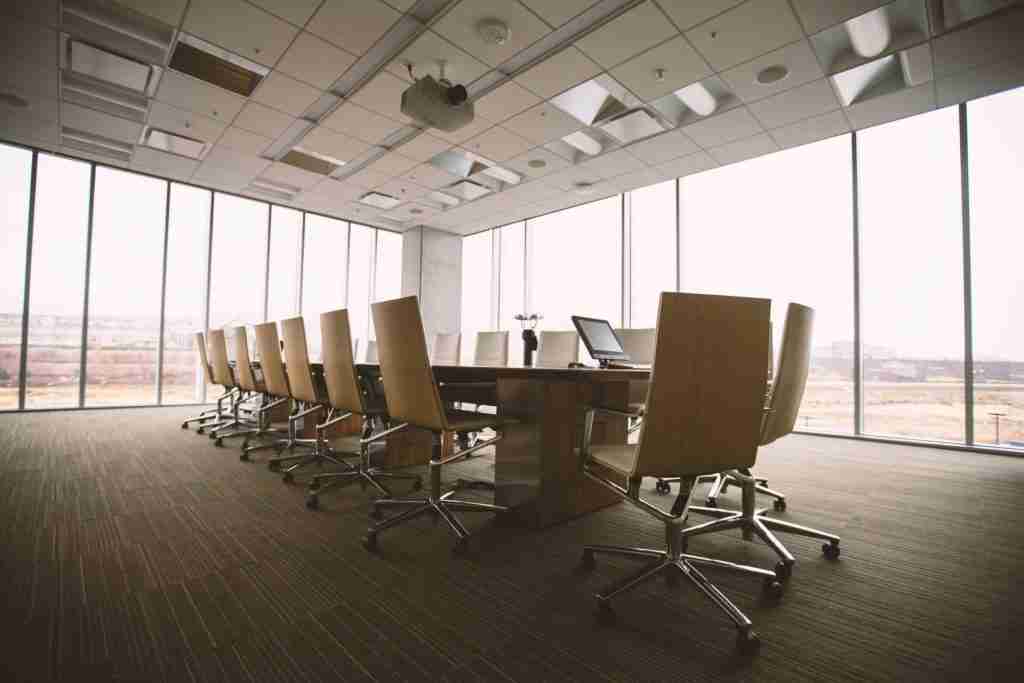 But it doesn't have to be this way.

Part of the problem lies with people being promoted into supervisor or manager positions without adequate preparation or mentorship. The issue is not with a lack of desire to lead well, but with the lack of preparation. Many managers could be strong leaders, but they have not yet been provided with the foundation in leadership that is needed to be able to effectively lead.

Those with formal management degrees may be missing essential content on the practical application of leading teams. Management preparation programs often deal with the operational side of leading: finance, compliance, processes, etc., but may completely skip the soft skills required to be a successful leader.

Even those who go through programs designated as "leadership" preparation programs may not be ready for real-world leadership because the programs lack authentic opportunities to experience the challenges of leadership and practice the leadership strategies that have been learned.

If you are one of these ill-prepared managers, please don't take offense. I was one, too.

A Story of a Struggling Leader

The first two years of my first leadership position was an exercise in frustration and misery, both for me and for those I tried to lead. My passion burned too hot and I tried by mandate to achieve what I knew was best for us. I implemented programs that I had researched and that I knew were best for achieving our organizational goals. I even attempted to use change management models, but the top-down model I utilized only made things worse.

My heart was right, but my method was wrong. As you may have guessed, I learned more about REAL change management the hard way in that first position than in all the years during my formal studies. 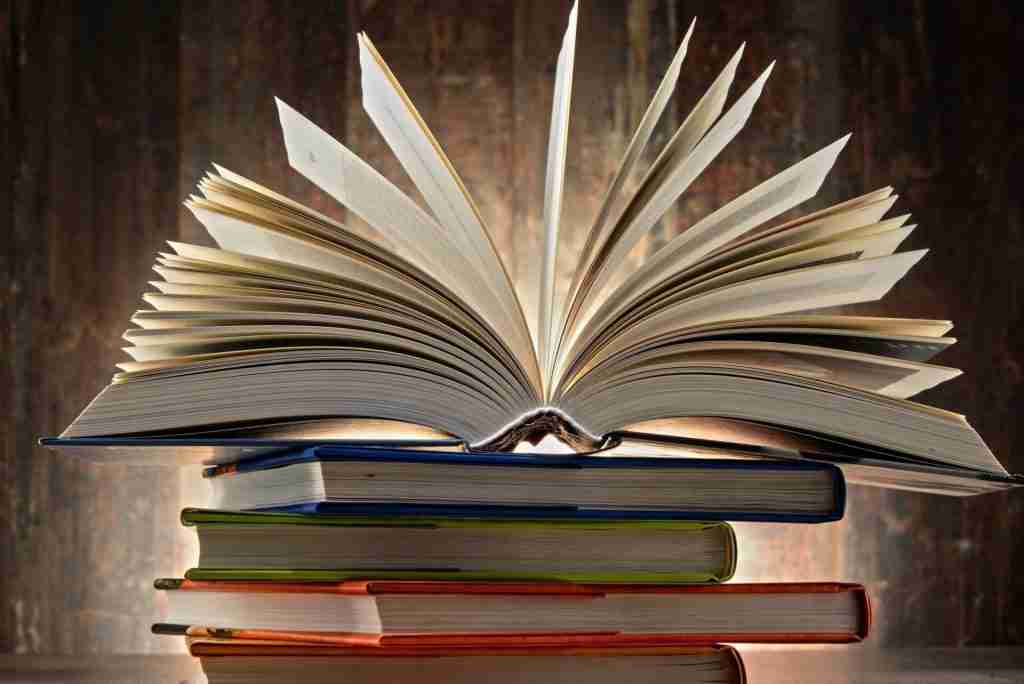 You would think that I would have been prepared for leading. But I wasn't. My formal program focused on management far more than it did on leadership.

Management, or Something Else?

It's important because it controls the chaos that can exist in organizations. The processes and the quality controls are necessary for many functions and helpful in allowing essential business functions to occur quietly and systematically in the background.

But when it comes to the real business of the business, leadership is needed.

Because the real business of any business is its people.

The workers and the customers are your business. Your business wouldn't exist without them.

So, it doesn't really make sense that we focus efforts on managing processes and tasks and focus very little effort on making sure that the people, the workers and the customers, have what they need.

And what they need are leaders.

Gallup's latest book "It's the Manager" reiterates its most important all-time research-based finding that "70% of the variance in team engagement is determined solely by the manager." (Clifton & Harter, 2019, p.12)

They did NOT determine that 100% of the variance in team engagement depends on the individuals.

Let that sink in.

Instinctively you want to argue.

But there's this:  a team with a great leader means high employee engagement.

The workers are the same group of people. The difference is the leader.

If you don't believe me, think of the highest performing team you know of and think also of the lowest-performing team- now, switch the leaders. How do you think both teams will perform?

How long would it take before the effect of the leader began to show?

Even more than that, Gallup identifies that being highly engaged at work for modern workers means having a job with purpose and meaning and a manager that helps to further the worker's personal development.

So, what does this mean for us?

First, it means it's not a worker problem. It's a leadership problem.

Business success depends on the managers. And the manager needs to know how to lead people.

The question then becomes "How does one lead for worker engagement?"

In the midst of my first (painful) leadership experience, I began the search for the answer. For twenty years, I internalized the information from research studies, leadership books and blogs, my experiences coaching and growing other leaders and my real-life leadership lessons learned.

The clearest path to improving the leadership in our workplaces is as simple as focusing on the key actions in which successful leaders engage and reforming, or changing, our leadership practice to include these key actions.

The good news is that strong leadership is not reserved only for those who are naturally charismatic or those who are intense extroverts. Despite the failed leadership ideas of the 20th century (such as the "Great Man" theory), there are no magic personality traits that determine that someone absolutely will be a successful leader. 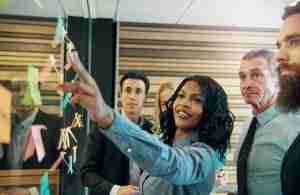 The only requirement to become a successful leader that provides what today's workforce needs is a fierce determination to adapt your leadership practice and incorporate actions into your daily experience to meet the needs of your team.

Our workplaces need many, many, many leaders who are willing to grow and develop and to refocus their energy into providing leadership that provides a purpose, grows others, and values people.

We need to change the way we lead. I SAY WE START A REFORMATION.

What do you think? Comment below with your thoughts on what we need to do to improve employee engagement. 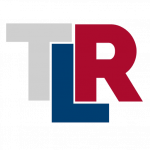 It's time for a change.

Let's reform our leadership practices and create the future of leadership.

I help leaders learn new ways to engage their teams. 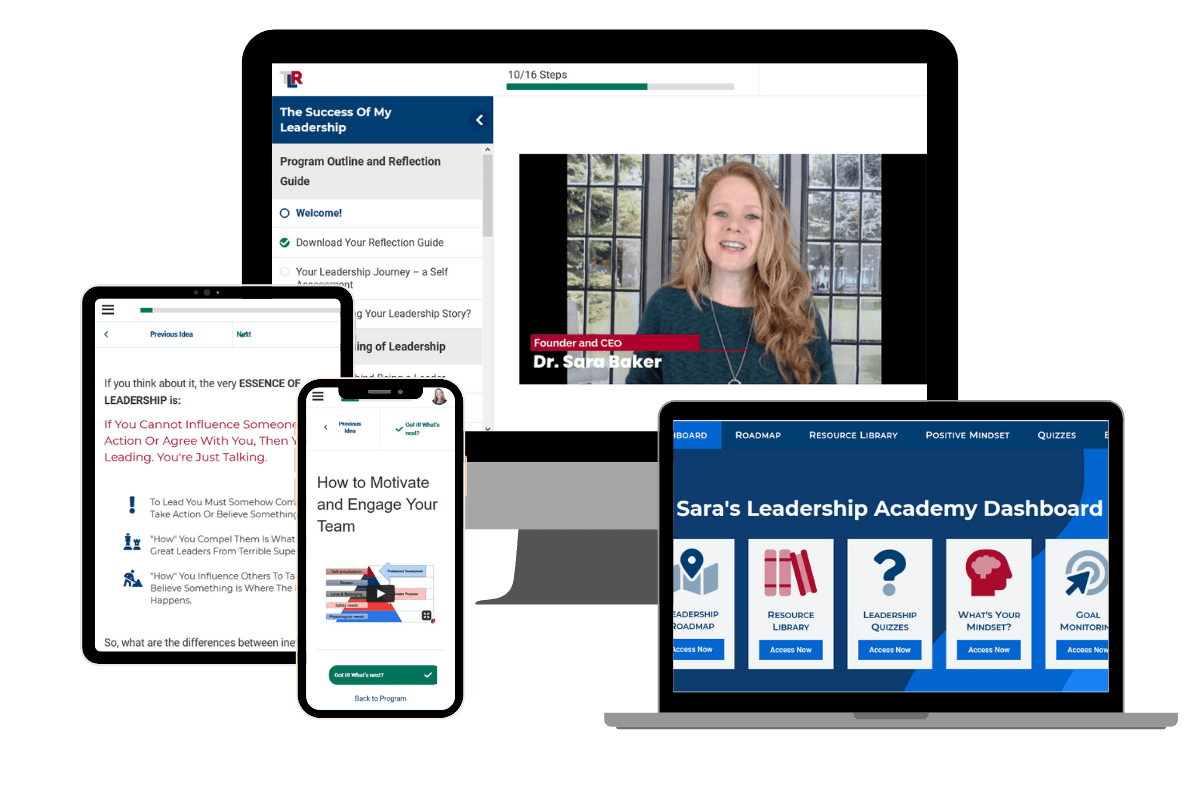 Are you ready to be a leader who makes a positive difference? Get started with our online leadership program and resources.

How Can I Help?

5 Ways to Lead Your Team Through Chaos

How to Survive the First 30 Days: A Plan for New Leaders

The Biggest Danger of Leadership

Truth and Lies in Leadership

8 Steps to be an Innovative Leader

18 Signs of a Toxic Workplace: A Checklist for Leaders

2 Surprising Ways to Be a Better Leader

The Power of a Leader’s Language

5 Attributes of an Effective Leader

We use cookies on our website to give you the most relevant experience by remembering your preferences and repeat visits. By clicking “Accept”, you consent to the use of ALL the cookies.
Cookie settingsACCEPT
Manage consent

This website uses cookies to improve your experience while you navigate through the website. Out of these, the cookies that are categorized as necessary are stored on your browser as they are essential for the working of basic functionalities of the website. We also use third-party cookies that help us analyze and understand how you use this website. These cookies will be stored in your browser only with your consent. You also have the option to opt-out of these cookies. But opting out of some of these cookies may affect your browsing experience.
Necessary Always Enabled
Necessary cookies are absolutely essential for the website to function properly. These cookies ensure basic functionalities and security features of the website, anonymously.
Functional
Functional cookies help to perform certain functionalities like sharing the content of the website on social media platforms, collect feedbacks, and other third-party features.
Performance
Performance cookies are used to understand and analyze the key performance indexes of the website which helps in delivering a better user experience for the visitors.
Analytics
Analytical cookies are used to understand how visitors interact with the website. These cookies help provide information on metrics the number of visitors, bounce rate, traffic source, etc.
Advertisement
Advertisement cookies are used to provide visitors with relevant ads and marketing campaigns. These cookies track visitors across websites and collect information to provide customized ads.
Others
Other uncategorized cookies are those that are being analyzed and have not been classified into a category as yet.
SAVE & ACCEPT

Learn more about our online course that helps you become a new kind of leader.